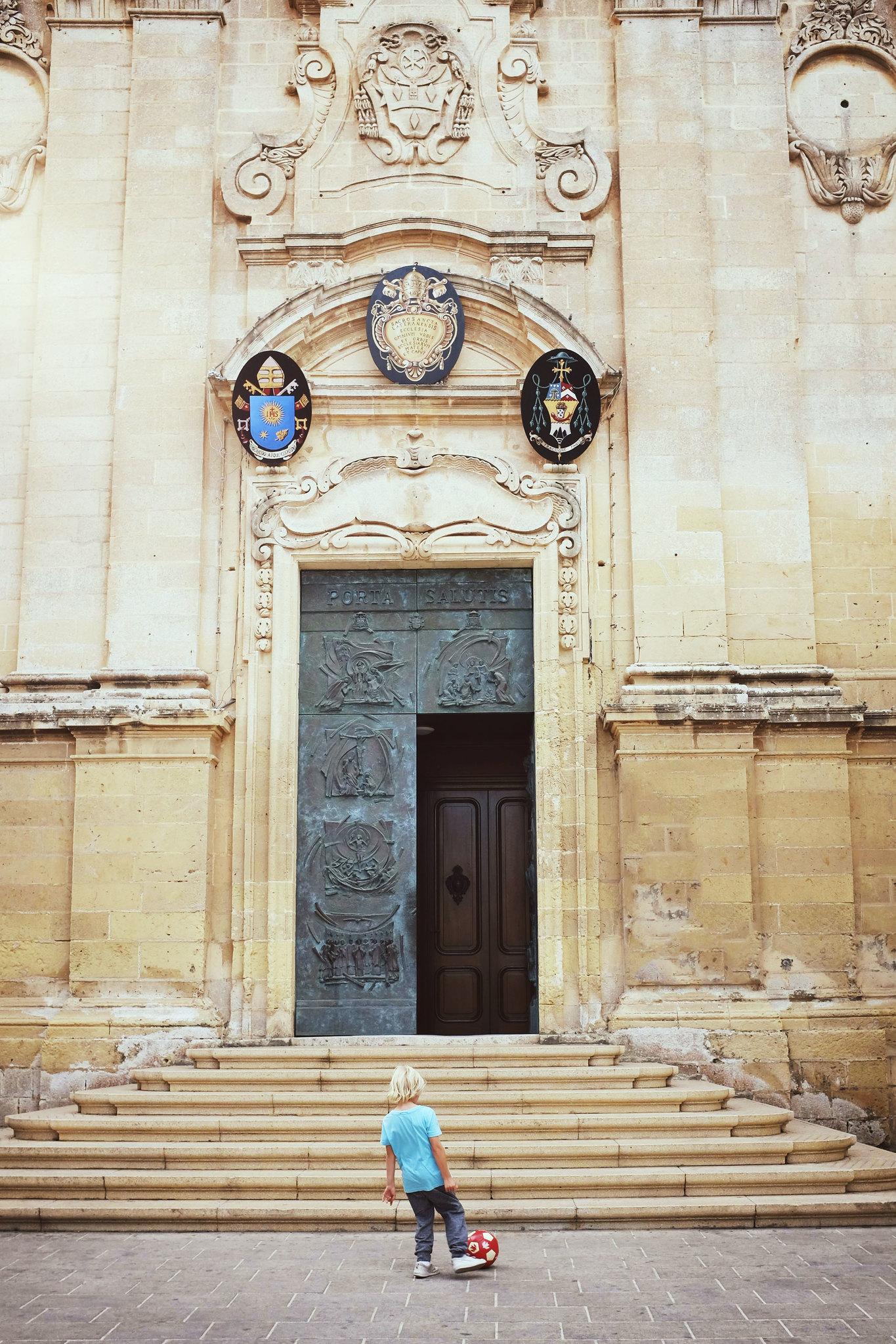 Ah, another year. Like most families, perhaps, ours does a year-end review on New Year’s Eve. We go through our calendar and reflect on what we’ve accomplished, experienced, and learned over the past 12 months.

Looking back over that 2011 calendar, I realized that, for me, it was a year of laying groundwork: I prepared our house for tenants; planned our travels to Malta; crunched numbers and made budgets; liaised with our local school so that we could register our son in our absence; searched for and found cat sitters; planned for my book’s 2012 appearance; started lining up 2012 speaking and signing engagements; wrote and submitted two still-in-production essays; and forged ahead on book #3, the one about my grandmother’s life in Siberia.

It was a year with moments of shock and sadness too: recently my  dear friend’s small daughter was diagnosed with a cancerous tumor. Months of helplessness have followed as we witness her treatments from afar. May 2012 bring good health.

So, I greet the new year with hope, anticipation and a bit of melancholy. Yes, book #2 (my new baby) will be born this year, but my other baby is no longer one. As I cradled Sebastian on my lap the other day, I felt like I was rocking a goat. His arms and legs are so long and his body so lean and heavy that soon I’ll no longer be able to carry him. His health and robustness, I now realize more than ever, are miracles.

If (as I wrote last year) 2010 was the year of linguistic gifts from my son, then 2011 was one of discovery and growth. Our landing in Gozo was, in some ways, a hard one. My little one was homesick, and found the adjustment to life on a small Mediterranean island difficult. His calm temperament turned tempestuous and fearful. Slowly, and only over the course of weeks and even months, did my kinder, gentler boy return.

But last week: something new. We made our first trip to Sicily, where after four days, Sebastian declared his homesickness once again. But this time it was different — he was homesick for Gozo. The discovery that he loved Gozo too (that he could love his home in Montreal AND this temporary one on this beautiful island in the sea without betraying the former) was a revelation.

Part of me knew that this 8-month stint would be tough. We would be bored. We would be cold in this drafty stone house (and, boy, have we ever been lately!). Sebastian would lose some of his French skills (he claims no longer to understand the language, though I don’t believe him). But, in planning this adventure to a new and unfamiliar destination, I’d hoped to give my son other gifts. I wanted him to learn early on in life that there are many ways to live on this earth, many ways to speak, and many different kinds of beauty.

With his discovery of mysteriously double homesickness, I think the learning process I’d hoped for is well underway.

For the past year, Sebastian’s become categorical about language. Whereas he once spoke an “alphabet fusion,” switching back and forth between three languages and words of his own invention, in his fifth year, he started to draw boundaries. There was “his” way of speaking (English) that he shared with his daddy; the “school” way (French); and “mummy’s” way (Lithuanian). Out of the jumble of his toddler years, he’d succeeded in making order, and had even become a bit rigid.

The other day — a small Sicilian revolution. Upon hearing his father order pastries in Italian (not “his” language), Sebastian was impressed. If daddy could do it, maybe he could too. Perhaps speaking “another’s” way wouldn’t lead to chaos after all.

Happy 2012. May it bring you happiness, peace, good health and many days of creativity.

4 Replies to “A Look Back at 2011: Reflections on Preparation, Homesickness, Travel, Language, and Love for a Little Boy”