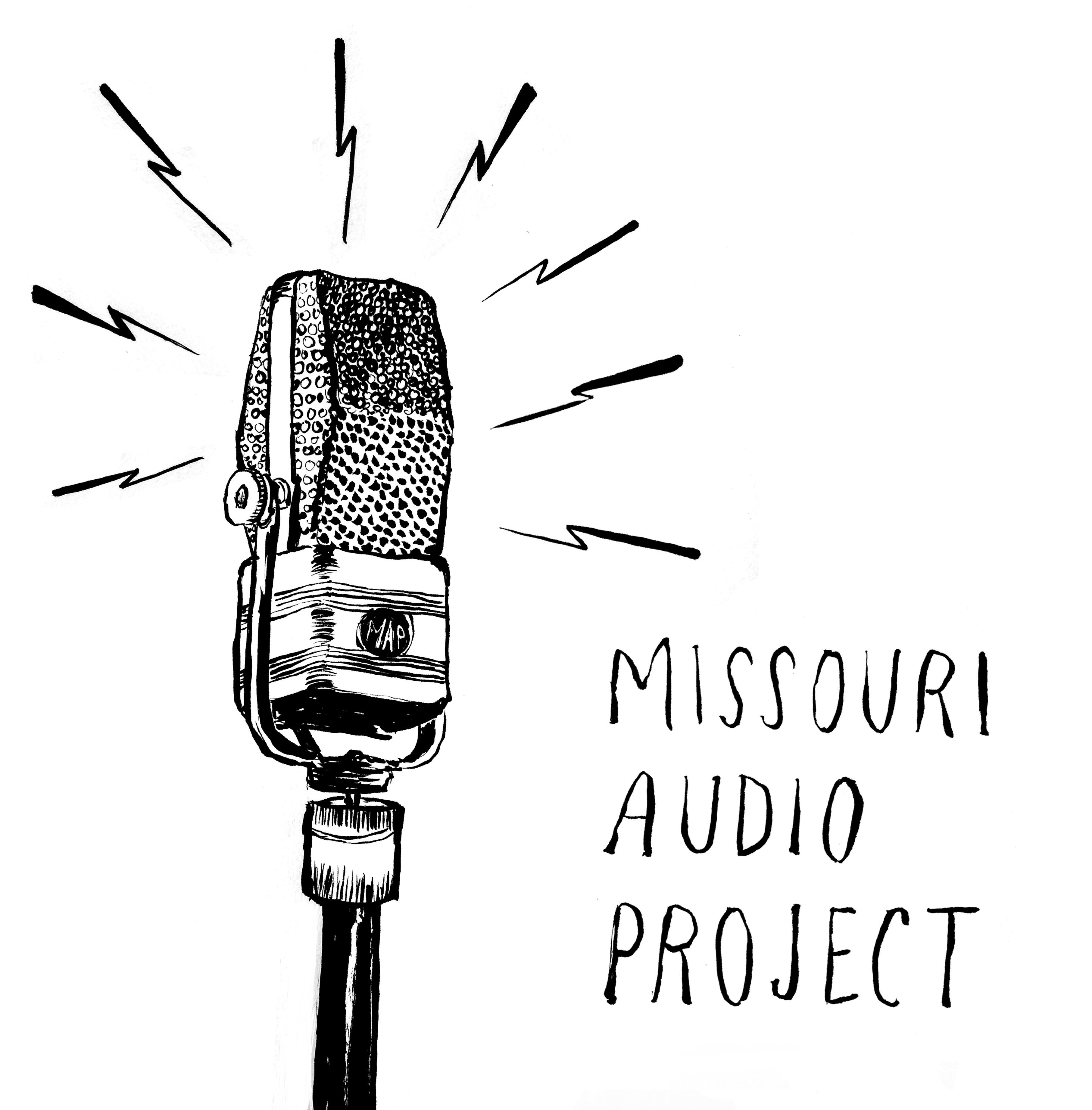 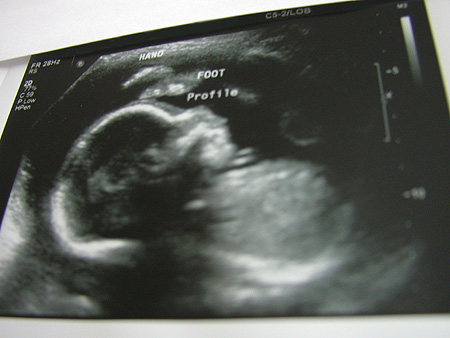 Shane Epping is a photographer. He takes pictures of devastating subjects. Listen here. Produced by Julija Šukys for the Missouri Audio Project. August 8, 2015.

The Blind Dog and Other Stories:  A Conversation With Scott Carrier

Peabody-winner Scott Carrier is a master of both personal and political radio. He talks about the importance of bearing witness, about telling difficult stories, spinning tales of human oddness, and about the reporter’s responsibility to challenge power structures. I conducted the interview in front a live audience in Columbia, Missouri (September 2016).

Listen to the conversation here.

I spoke to Anand Prahlad about his book, The Secret Life of a Black Aspie. The conversation was recorded for Assay’s Interview Project. 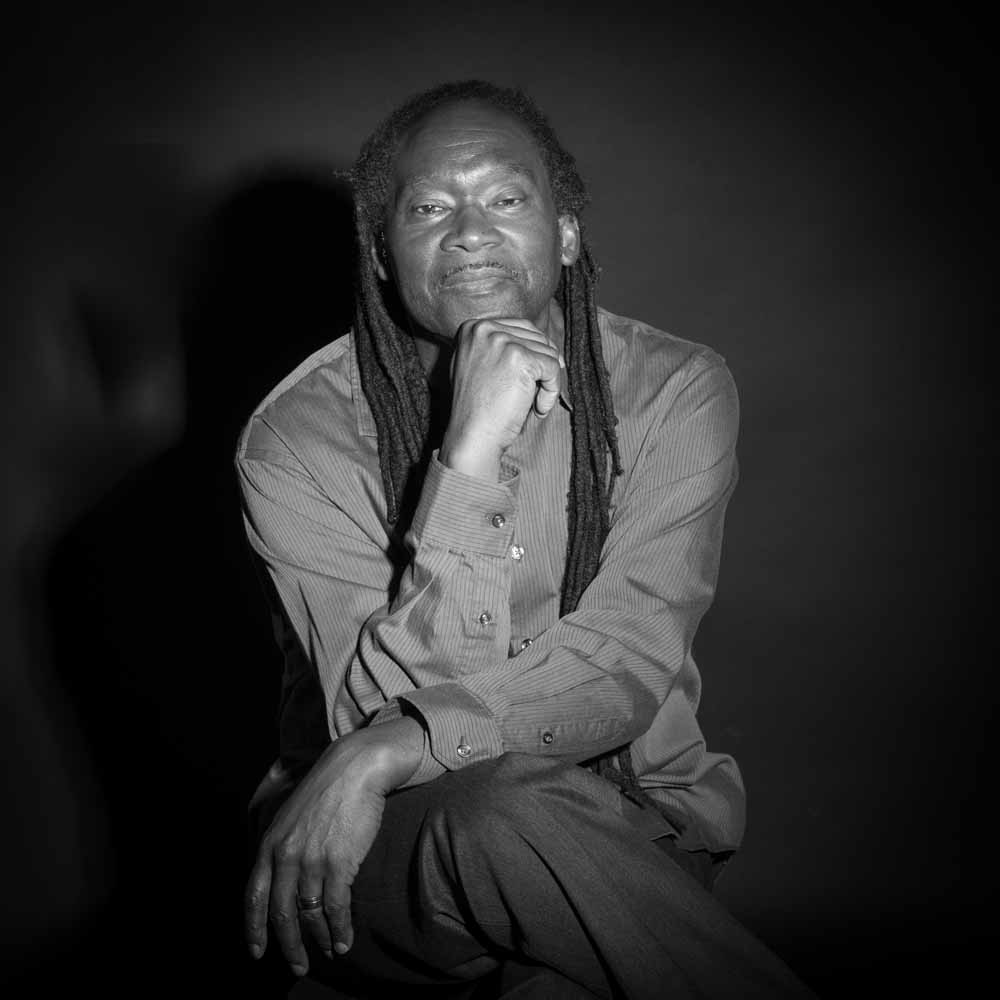 Listen to the interview here.

Anand Prahlad is the author of two books of poems, Hear My Story and Other Poems, and As Good As Mango, and an award-winning memoir, The Secret Life of A Black Aspie. He has also published critical articles and books on black folklore and proverbs, including Reggae Wisdom: Proverbs in Jamaican Music and African American Proverbs in Context, and he edited the three-volume set, The Greenwood Encyclopedia of African American Folklore. His most recent work focuses on intersections between disability, race, and genderfluid identities, and include two recently completed manuscripts of poems, How Do You Get the Girl Out of the Box, and My Life as a Banned Book. Prahlad is a professor in the English Department, at the University of Missouri, where he is the Director of the Creative Writing Program, and teaches courses in folklore, film, creative writing, and disability studies.

About The Secret Life of a Black Aspie: A Memoir

In 1954 a black boy is born on a former plantation in rural Virginia. He inhabits a magical inner world where sensory experiences blur together, time disappears, and memory is fluid. Nature offers both solace and adventure. Household objects possess agency and poetry. The spirits of slave children become his best friends. For the first four years of his life, he doesn’t speak. Then, slowly, he finds his voice. Delicately navigating a daunting assimilation into the outside world, he evolves into an artist and, eventually, an educator whose extraordinary intellectual, literary and musical gifts emerge through unspoken neurological challenges.

[Photo: Prahlad by Shane Epping…yes, the same Shane Epping who is the subject of “Faye, In Pictures,” above!]