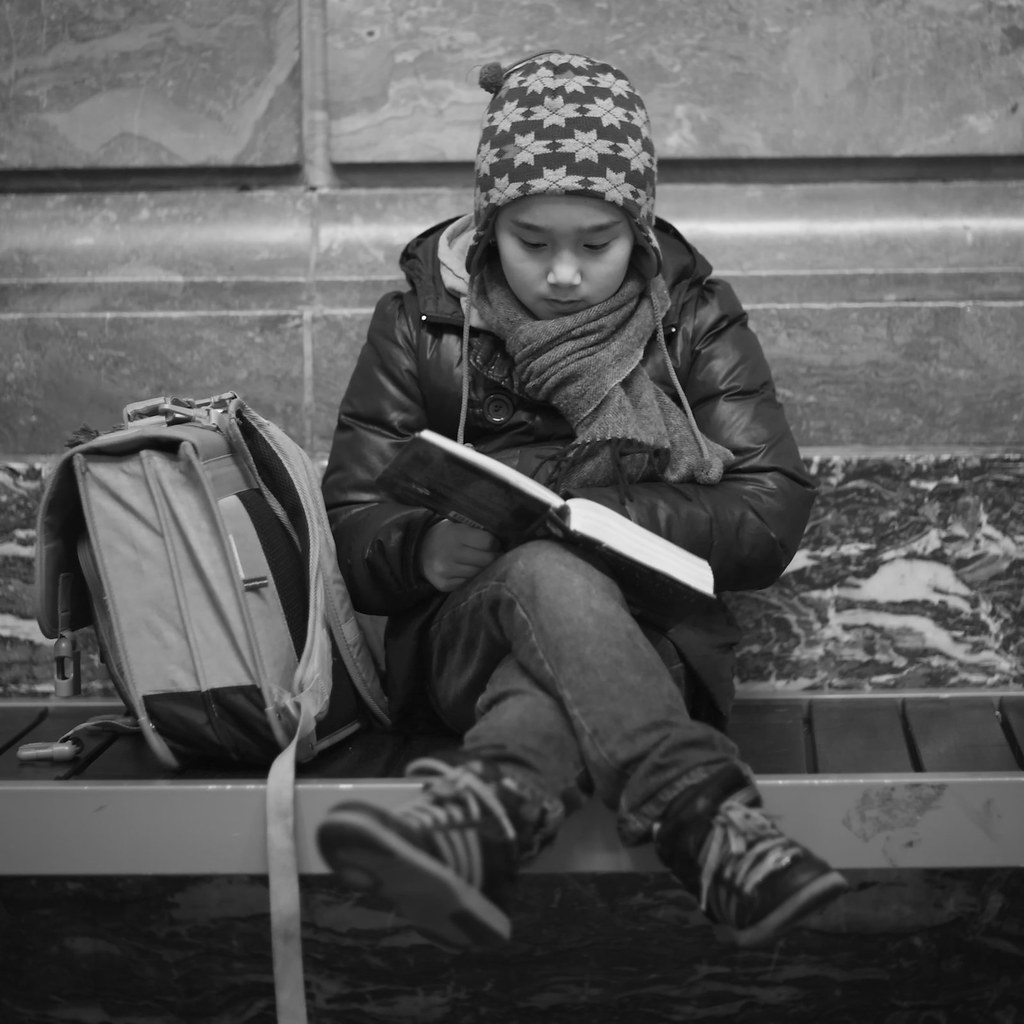 How We Are: Artists and Writers Under Quarantine. This is my contribution to Nicole Walker and Matt Batt’s project, called How We Are, in which they invite pandemic updates from writers, artists, and musicians. Hundreds of us have contributed. You can too. Take a look at their guidelines.

This project began during a period of acute anxiety and existential crisis. Worried about the future and whether I had made enough progress towards my goals, I sat down and considered where I was in my life ten years earlier, and then I wrote about it. I realized I had experienced many things I could have never conceived a decade prior and nearly every aspect of my life had changed.

Change is constant and it can be hard to measure from day to day. I think there is value in taking a moment to look back a decade. There is value in reflecting on the differences between who you are and who you were.

Curious about the journeys of others, I started asking friends and family, “Where were you on this date ten years ago?

“Deep Roots (Thinking About ‘Koreans With Guns’)” Essay Daily.  Every year, the people at Essay Daily put together an essay Advent Calendar. This year’s calendar was unthemed. We were simply asked to write about an essay or essayist that we liked or that interested us. I wrote about Sam Cha’s essay from a chapbook called American Carnage. It’s my first publication connected to a new book project examining college campus shootings.

“There Be Monsters,” Passages North. NOTABLE, Best American Essays, 2018. I wrote this essay while contemplating an archival map that hangs on my office wall. It depicts the Lithuanian border town where my grandfather was a police chief in 1941, the year the vast majority of that country’s Jews were killed. The essay contemplates what it means to be descended from an accused war criminal.

“In Praise of Slim Volumes: Big Book, Big Evil,” Assay. An essay that examines and reads very short books of nonfiction — a vibrant form I call the book-length essay.

“Pregnant Pause: On Šimaitė, Archives,Writing and Motherhood,” Feminist Formations. This piece tells of a love triangle of sorts between a mother, her baby, and her biographical subject. It ponders the riddle of how to be both a mother and a writer.

“My link to the past is gone,”  The Globe and Mail. An elegiac essay on the passing of a beloved maternal grandmother.

“Brovka: Reconstructing a Life in Tatters (My Grandmother’s Journey),” Lituanus. An exploratory essay that reads the letters of a Lithuanian woman exiled alone to Siberia for seventeen years.

“Ona Šimaitė and the Vilnius Ghetto: An Unwritten Memoir,” Lituanus. A piece from the early stages of my work on Epistolophilia, a book about Vilnius University librarian and Holocaust rescuer. This essay works through the problem of an archive that is simultaneously silent and verbose.