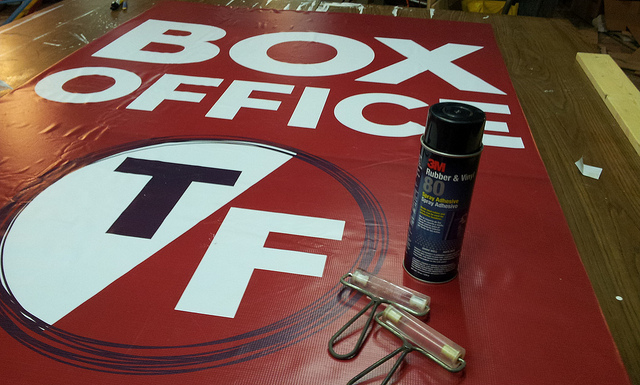 The True/False film festival just wrapped up in Columbia, Missouri, where I now live and teach. It’s four days of back-to-back documentary films showing all over our city’s centre. There are buskers and parties and panel discussions, but the heart of the event is film. I managed to see 8 this year. The highlight for me was Joshua Oppenheimer’s The Look of Silence, which is a sort of follow up to The Act of Killing. Both films examine the perpetrators of massacres in Indonesia in the 1960s. The Look of Silence documents a series of encounters between victims’ families and perpetrators. It’s a thoughtful, quiet and quite excruciating meditation on forgiveness, inheritance, fear, power, confrontation, memory and forgetting. For me, the film was a great gift. I’ve been working on (struggling with) a book on similar themes, if from a different time and place. Oppenheimer has fed my thinking in unanticipated ways.

Other great films I saw included: Bitter Lake, Tales of the Grim Sleeper, and (T)Error.

If you’re a fan of doc films or creative nonfiction in any form, consider making the trip to the True/False Film Festival. I promise it will be worth your while.