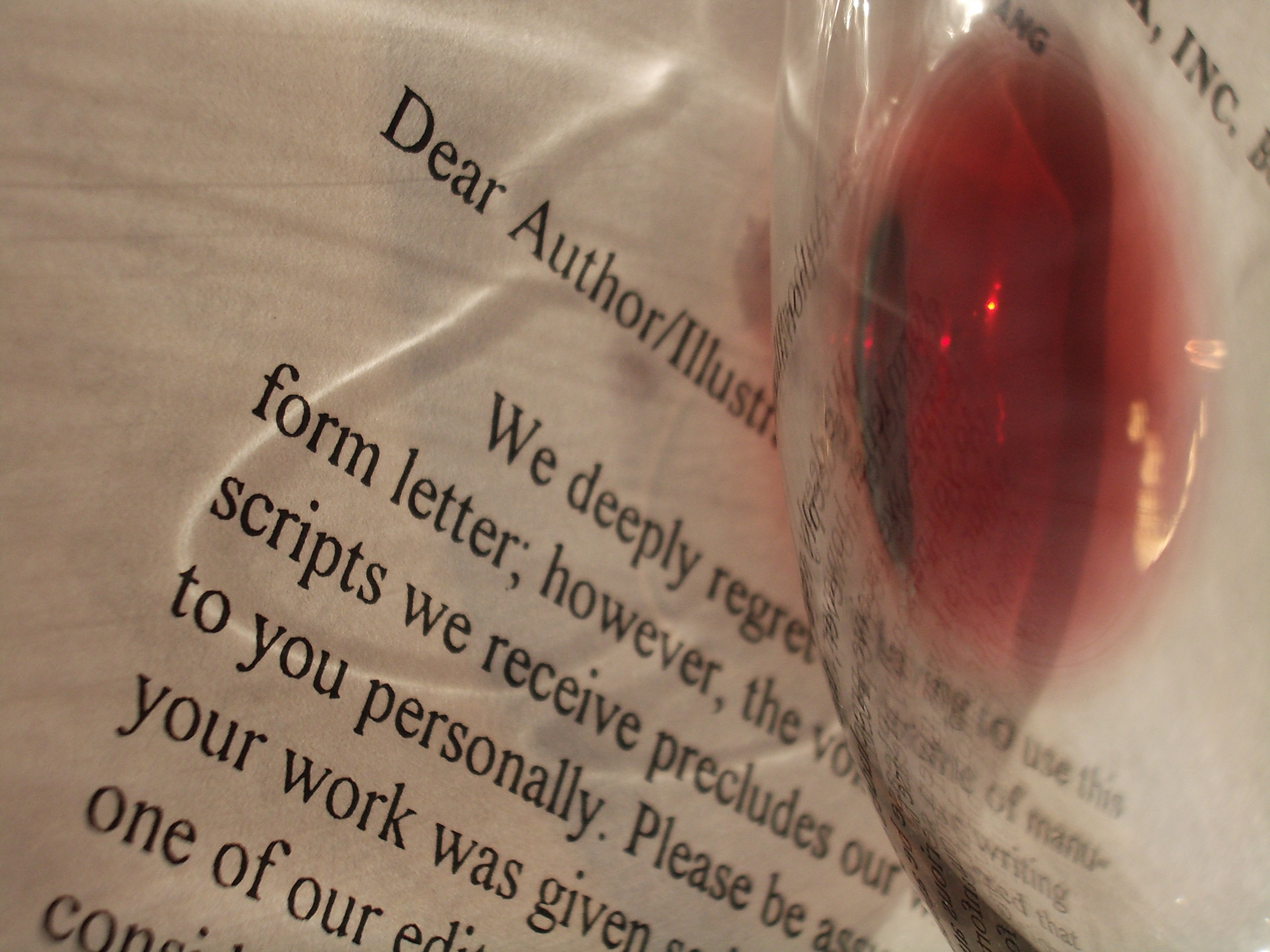 Since my most recent essay, “Pregnant Pause” came out in print, I’ve been reflecting on what I learned from the journey to its publication.

It was an incredibly hard road for that essay, for a variety of reasons. First, it’s a hybrid and relatively experimental piece of writing (part literary, and — I must admit — part academic) which makes it hard to place. Second, at 5,000 words, it’s lengthy — longer than many publications are willing to consider. And, finally, it took me ages to figure out what it was about, face what was wrong with it, and determine how to fix it.

So here’s what I learned:

1) Do what comes naturally. If first-person writing, haiku or journalism feel good and seem right, don’t fight it. In my case, I fought the first-person voice (where I feel most at home) for far too long, and wasted a lot of time.

2) Give your text to trusted friends and colleagues to read, and listen to what they say. If they are getting confused by what you’ve written, it’s probably not because they’re stupid, but because there’s something wrong with your text. Accept feedback about what isn’t working, swallow your pride, and fix it. At one point I was told that there were too many names in my piece and that it was hard to follow as a result. At first, I got my back up, then I tried listening, started paring, and things got better.

3) Sometimes, it isn’t you; it’s them. If you can see that the text is really good and it’s still getting rejected, the problem may be that you’ve been knocking on the wrong doors. I finally found a home for my essay when I figured out who its audience was, and which publications catered to those readers. I started to get positive (in some cases overwhelmingly positive) feedback and good advice once it began to land on the right editors’ desks

4) Don’t give up on a text just because it’s taking too long. Writing is a craft, and learning it takes time. My many-times-rejected essay took crazy long to write — as long as the book that grew out of it — but it represents a whole new level of understanding on my part about writing.

5) Shake off rejection as best you can. Don’t talk about it too much, don’t obsess, don’t let it kill your confidence and belief in what you do. Take what lessons you can from the experience, then get back to work.